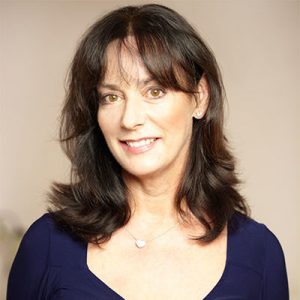 After years of weathering online abuse and threats, Nine network NRL football frontwoman Erin Molan finally cracked in 2018. While pregnant with her daughter, Eliza, she received a vile message on social media: “I wish you a [expletive] stillborn and you die in the process, hip, hip, hooray”.

The perpetrator, who was revealed to be a young father of girls, was eventually tracked down and arrested, becoming a rare example of an online troll who was successfully convicted. He received a suspended sentence.

The incident had a devastating affect on the mum-to-be, giving a radio interview soon after in which she broke down on air. But it also steeled her to launch her campaign to lobby government to make changes to legislation, which could see cyber bullies and trolls jailed.

In another emotional interview on Nine’s 60 Minutes on October 11, Erin wept as she revealed to 60 Minutes reporter Tom Steinfort that the message took her to “some pretty dark places”.

Her older sister suffered a stillbirth in the years prior to her own pregnancy, leading her to have a “pretty anxious’ wait” for the birth of her daughter.

“She carried a beautiful little girl to full term and to watch her bury that little child – It really impacted me,” Erin says.

“If abuse occurs in a real-world setting (be it domestic, public, in the workplace or otherwise), there are criminal consequences,” Erin, 38, tells Thrive.

“Importantly, it will provide police with the necessary powers to regulate this unacceptable behaviour. Perhaps more importantly, new laws will help to change the public discourse on this issue and put the significant weight of the Government behind the message that you can no longer hide behind a fake profile or anonymous account. That perpetrators are accountable for what they post and send online. These cowards deserve to have the full force of the law thrown at them.”

“Every single [trolling comment] was either that I was a woman, that I was ugly, that I looked like a sl*t, that I’d never played the game, that I belong in the kitchen. About different footballers that I’ve had dalliances with, about bosses at Channel 9 that I must have slept with. It’s just vile.”

“When these incidents happen in our society, our common understanding that they are criminal drives the public discourse and response. We would never tell a victim of domestic violence to just `ignore it’, to `stop reading abusive emails or letters’ or to become more resilient. Yet, we tell this to victims of online abuse.

“I was sick of seeing trolling, abuse, threats and nothing being done – not just to me – but to plenty of others. I was sick of reading about young people taking their lives or suffering serious illness as a result of cyber bullying, I got fed up.”

Earlier this year, Erin along with Aboriginal leader and politician Warren Mundine and Paul Conlon, a judge of the District Court of NSW, met with Communications Minister Paul Fletcher and advisors. In September, she met with Prime Minister Scott Morrison.

“I am lobbying the Government to clean up the online space; to introduce legislation that better reflects the standards that exist. I have been told legislation is on the way but it takes time. I trust the Government to do this because it impacts every single Australian … and it will save lives.

Prior to the 2018 trolling incident, Erin says she received a regular stream of cyber abuse: “Every single one was either that I was a woman, that I was ugly, that I looked like a sl*t, that I’d never played the game, that I belong in the kitchen. About different footballers that I’ve had dalliances with, about bosses at Channel 9 that I must have slept with. It’s just vile.”

Erin says her own bullying experience still makes her angry but it doesn’t cripple or hurt me like it used to. It drives me more to fight for change. Just because I am somewhat immune to it doesn’t mean I shouldn’t fight it with the same passion and commitment. My daughter, your kids, everyone in this country deserves protection from these cowards. 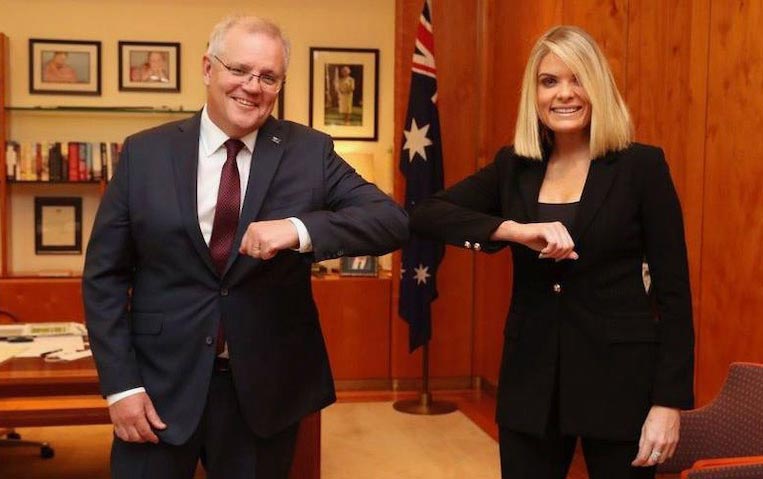 She says victims are regularly told things like `get off social media’, `stop reading the comments’,
`ignore it’, `report it to the platforms’ (often fruitless
– how can we trust these companies to regulate themselves?), `don’t let it affect you’, `stop being sensitive’, `build up your resistance’.

“I personally am constantly told just to block, ban, delete, ignore. I’m so over it, it is exhausting. The victim-blaming thing astounds me. Apparently I `want the fame’, `I put it out there so cop it on the chin.

“Why should we be the ones to get off social media, or get `tougher’?

“Not only does this messaging not address the issue – even worse, it implies that the victim has caused or contributed to the situation. “

“This is not in any way intended to compromise free speech. Nor are we looking to punish people for being critical or even nasty. This is about holding people to account who cross the line into threatening, abusive, bullying, intimidating behaviour.

“Determining where to draw the line will be incredibly complex but it’s a challenge worth confronting head on now, as this issue – and its consequences for peoples’ mental health, wellbeing and lives – will only get worse.”

In recent weeks the momentum of public attention and support for the campaign has escalated after a powerful interview she gave to morning radio hosts Jonesy (Brendan Jones) and Amanda (Keller) – see the video below – and then on 60 Minutes.

I have received tens of thousands of pieces of correspondence and messages of support. Hundreds of prominent and high-profile Australians have pledged their support to making this change happen. Athletes from all codes, actors, musicians, television personalities and journalists.

“Thousands of teachers and parents have contacted me and all expressed genuine concern for their children’s welfare and committed their support to get this over the line.”

“[The Jonesy and Amanda interview] has been viewed over a million times.

Erin’s powerful interview with Jonesy and Amanda, hosts of Sydney’s WSFM 101.7 morning show, has been viewed more than a million times

A message from one teacher painted the issue in heartbreaking detail:

“So, so often, kids are in tears at school. So, so often, kids are highly anxious and don’t want to come to school,” the teacher wrote to Erin. “The reason? Social media and bullying/trolling on social media. I would say that close to 80% of my student welfare time is spent on talking to students about issues that have happened online the night before or over the weekend.

“It is rife and it is relentless. The amount of bullying, trolling, abuse, intimidation and genuine mean behaviour that happens on social media and over online gaming is astronomical.

“We have tried everything from external professional programs, chaplaincy, counselling and nothing seems to get through [to the kids].

“I just want to let you know, Erin, that I played your [radio interview] to my class during the week. It was phenomenal! You could hear a pin drop in the room. I have personally changed my conversations with kids about getting offline and just ignoring it. Now, I am going hard on the bullies and the cowards who are doing the bullying!! They will be held accountable! My students have been referring to it all week and I have sent the link for the parents to listen to it as well…”

Erin has discussed potential solutions with Judge Paul Conlon and Peta Credlin (political commentator who served as Chief of Staff to Prime Minister Tony Abbott from 2013-2015), including enforcement options involving tribunals, “which do not clog up the courts, but still possess significant power.

“A public education campaign, targeted particularly (but not exclusively) at our young people, will publicise these consequences and drive significant behavioural change. With strong support from sectors including media, sport and business, this campaign has a real opportunity to impact and influence society at large.

“The significant groundswell of support on this issue from Australians indicates that the time is right. I am ready and willing to work closely with the Government, and leverage all my platforms, networks and efforts to make this happen.

“If the government gets tough, the social media companies – I promise you – will get on board.” 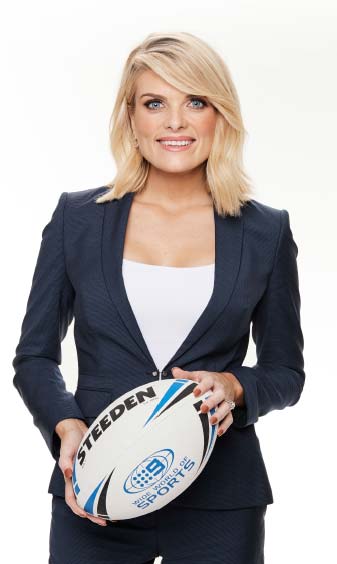